Small Businesses Can Leverage Web-Based Advertising With Video And Audio 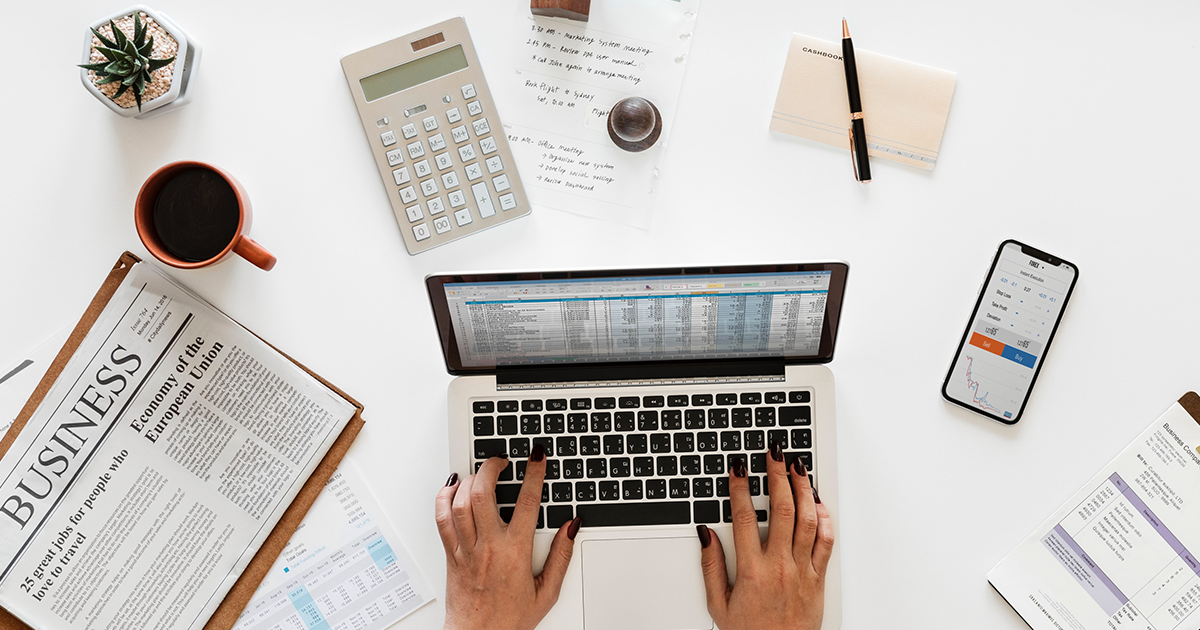 Motivate and Persuade Your Audience
More money is wasted on advertising than any other business function. Small and mid-sized businesses in particular throw money at advertising in a vain attempt to establish themselves in the marketplace. However, there is hope that the democratizing nature of the Web environment can even the playing field and allow smaller companies to deliver their marketing messages effectively. But before that can happen, the potential advertiser must understand what the big boys have spent a considerable amount of time and effort to find out: how to create an advertising campaign that motivates and persuades customers to do business with you.

Take Advantage of What Major Advertisers Already Know
Chuck Young, founder and CEO of Ameritest, an advertising and brand research firm and John Kastenholz, Vice President of Consumer and Market Insight at Unilever have done extensive research into how story telling, emotions, and ideas are linked in creating effective commercial advertising. Since their research was based on television advertising it holds immediate relevance to any company that intends on using the Web as a significant presentation tool for delivering their marketing message.

The cost of producing and airing broadcast television commercials is exorbitant, and that cost necessitates the kind of research done by Young and Kastenholz. Web-based marketers can benefit from the psychological insights provided from these studies and implement the findings in cost effective Web-video and audio presentations on websites, Google Video, Google Video Ads, YouTube, MySpace, and the countless other video presentation vehicles popping up on the Web daily.

In Chuck Young’s article, “A Film Director’s Guide To Ad Effectiveness” he states that audiences don’t just watch a commercial, video, or film, but rather they actively participate emotionally in them. By paying attention to an audience’s emotional response to short-form storytelling (commercials) the advertiser can turn mere information into a memorable experience.

Many advertisements fail because they present a rational objective argument in their presentation. Unfortunately or fortunately depending on your point-of-view, most purchases are based on emotion not objective rational decision-making.

People may justify a purchase on some rational fabrication but if truth-be-told the decision was founded on a far more emotional subjective level. Purchasing decisions based on a rational model really only work for companies who are the dominant low price leader in a commodity based marketplace – not a place most businesses want to be as margins are low and volume must be extremely high in order to make any money.

By tapping into the subjective level of an audience’s common experiences, experiences that form the basis of an emotional response, advertisers can present a far more powerful case than one based on mere features and specifications. Commercials or Web-based video presentations that reach an audience on this subjective level can be extremely effective in aligning a product, service or brand with an audience’s pre-existing set of beliefs – they will be comfortable in buying your wares because they see how it fits their vision of themselves.

In order to actually change people’s minds rather than just convince them that you fit their pre-existing set of values and beliefs, you must reach them on a conceptual level. To achieve this level of persuasion the experience presented must not only be memorable and comprehensible; it must also be enlightening or perspective altering. This epiphany or ’seeing-the light’ will then be incorporated into the audience’s values and belief system and used as a cognitive decision-making reference.